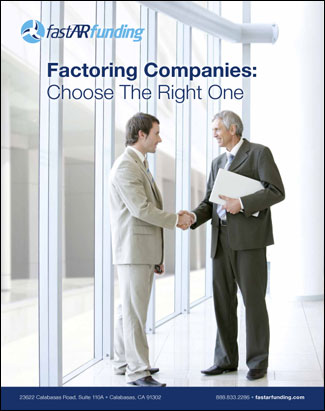 Factoring is a way to finance a business that is in need of cash flow and/or experiencing growth. Factoring provides immediate cash in exchange for invoices. Factoring is the purchase of accounts receivable giving businesses control over how and when they can grow without creating debt on their balance sheet. Usually taking 7-10 business days for the initial funding, factoring can be set up for a business in a few simple steps. 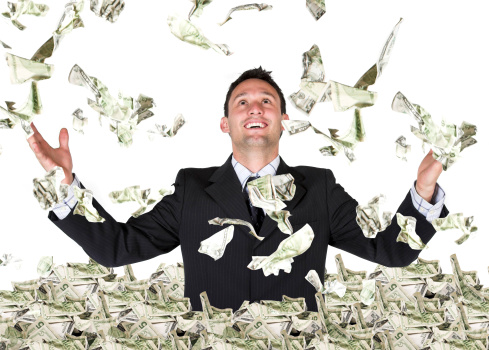 Securing working capital can be a challenge for any size business, especially if the business is new or doesn’t have the cash or credit history to support a traditional bank loan or line of credit. 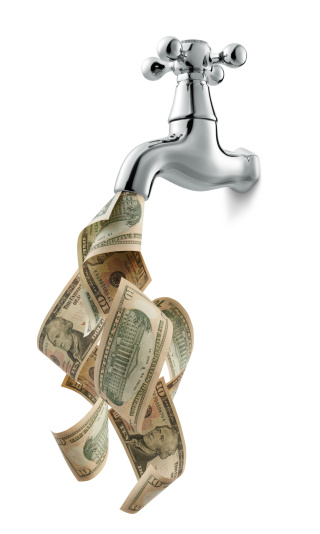 Attention small business owners (this is any industry by the way–manufacturing,distribution, construction)………… are you having cash flow issues? 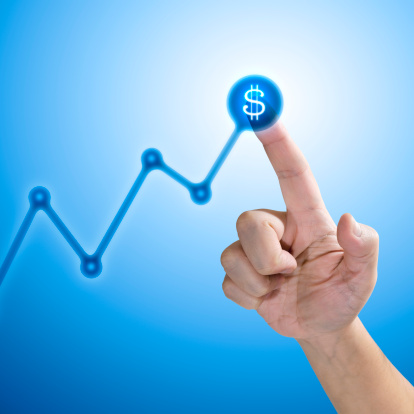 There’s no doubt that the economy is growing. A few days ago, the Bureau of Economic Analysis released the initial estimate of second quarter GDP data. The Bureau estimates that real GDP increased at an annual rate of 1.7% in the second quarter of this year. This is up from 1.1% in the first quarter of 2013. All together, the economy has grown at an annual rate of 1.4% in the first half of 2013.

Get a FREE, Quick Consultation